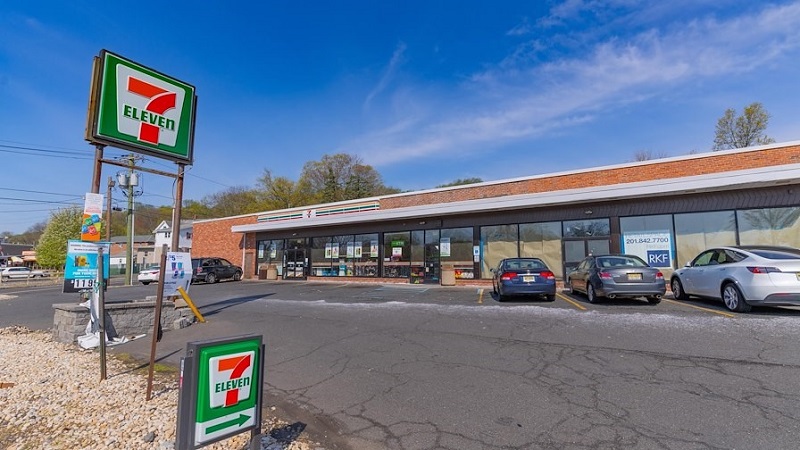 The site of a net-leased 7-Eleven store in North Plainfield has changed hands for nearly $1.7 million, according to a brokerage team with Marcus & Millichap.

In a news release, the firm said it represented a private entity in its sale of 865 Route 22. The property is home to both the convenience store and a franchisee training facility, Marcus said, adding that it has a below-market rent of $10.98 per square foot.